Are We There Yet? - Rowan Public Affairs 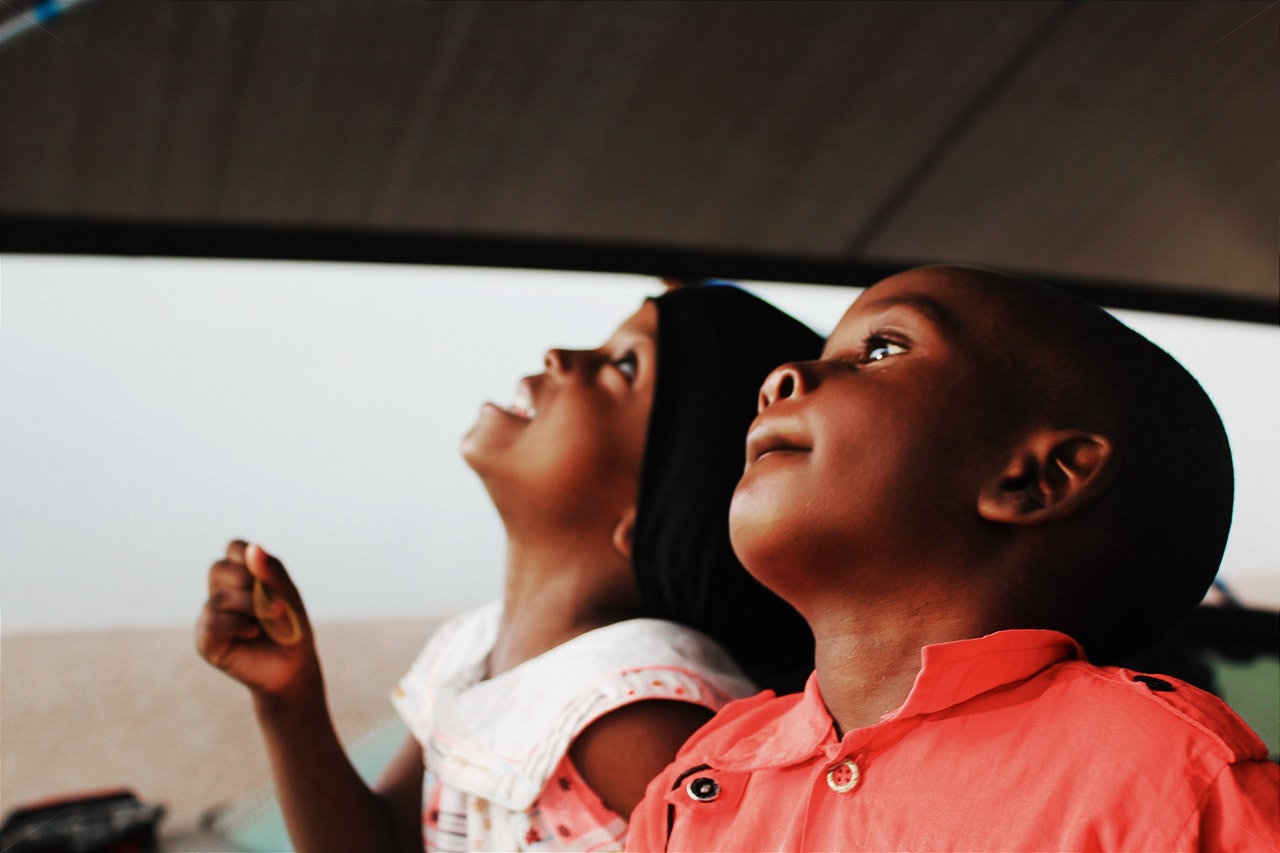 Chris Hodder looks at the impact of suggestions to allow the young out of COVID-19 lockdown first.

One thing has become remarkably obvious from the profile of the fatalities so far associated with the coronavirus: they are disproportionately older. Of course, there is no exemption for any age group and even children have succumbed. However, medical opinion is now settling on the view that children and the young generally are significantly less at risk than the frail and elderly.

The current discussions within government are on first, reopening the schools and second, on ending lockdown for the under 30s. The governments of Norway and Denmark have already announced schools can reopen at the end of April. So, what could this mean in practice for business?

In many respects, this would be beneficial as sending kids back to school would help those able to work from home get some actual work done as well as help those in families with key workers who can’t take advantage of the current exemption for key workers at school. Allowing the young to exit the lockdown would, according to a paper from Warwick University, have multiple benefits which includes things like allowing many businesses to re-open and increase the labour force for many essential services such as deliveries and healthcare (Warwick were careful to limit the ending of the lockdown to only those not living with parents and the elderly).

The biggest issue the lockdown has had, as noted here previously, is the collapse in demand as exemplified by the catastrophic collapse in advertising revenues for media outlets. Allowing the young to move freely would increase demand for goods such as fuel or clothing which in turn would increase supply beyond the effective subsistence living we are currently experiencing. Obviously, there would be concerns about competence as many young workers traditionally fulfil junior roles, but it would be easier for a senior manager to manage a team remotely if that team are all in one place than trying to manage multiple individuals.

The immediate fly in the ointment that I note is that so few young people can drive after decades of rising costs and active discouragement by government. This means that there would be increased demand on public transport initially with very few people under 30 qualified to drive buses and trains. However, these are issues to manage rather than barriers to doing it. Moreover, there are many positives in letting the young take on new responsibilities and new skills and experiences will be beneficial to them in the future.

The Warwick paper also notes that the first group likely to break any lockdown are young men. In this case, the ending of the lockdown for the young may turn out to be the lesser of two evils. Certainly, older people are more used to being at home and are more likely to have space in which to work and rest whereas the young, who have fewer assets, are more likely to live with non-relatives in shared housing with no outside space or even social areas.

There will be complications, but with anti-body testing and a vaccine still far off, other routes to ending the lockdown need to be explored. A rigorous testing campaign is clearly the long-term preferred option. But in the short-term, giving Generation Z and younger Millennials the chance to shine might be the prescription we need.