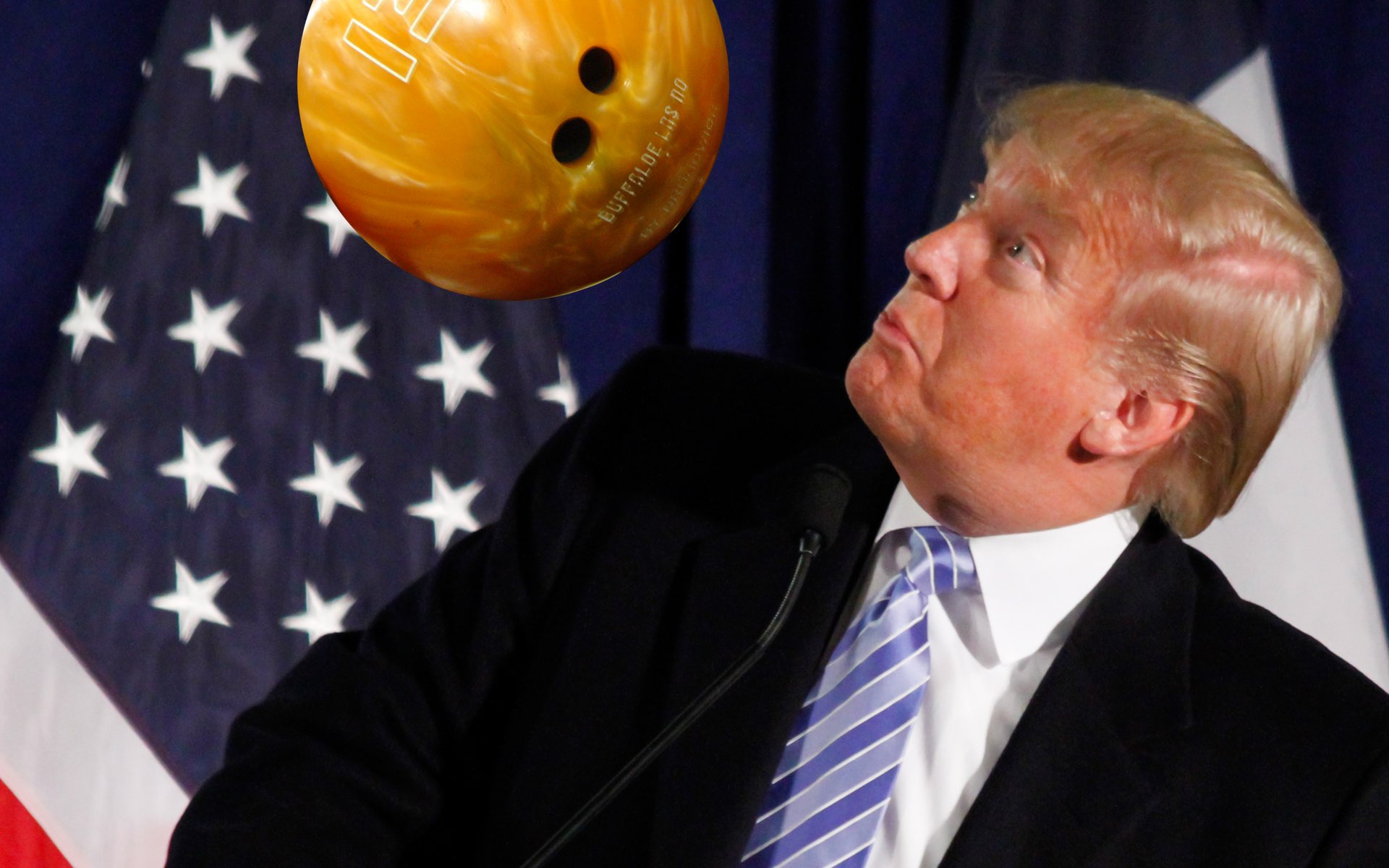 Is Trump right to talk balls with regards to US car sales in Japan? The answer is “yes”.

On Wednesday 14th, US President Donald Trump made some claims about Japanese regulators throwing bowling balls at car bonnets to see if they make a dent. He said this was an unfair barrier to US car makers wishing to enter the Japanese market. Fact check websites went into overdrive to debunk his claims. He was incorrect: there is a similar test for pedestrian protection (which actually requires the bonnet to deform) but no bowling balls.

However, the broader point he was trying to make had a kernel of truth which got lost in the hot air, hyperbole and general waffle.

The World Trade Organisation exists to arbitrate disputes between members and to push for a lowering of customs duties and tariffs to zero across the world. Up to now, it has been moderately successful. Decades ago, quotas and tariffs were tightly controlled across the world and many businesses even needed a licence to export their products. Nowadays, a market which had such heavy restrictions would be considered a pariah state. In fact, with so many goods designed in one country, manufactured in another and marketed and sold in a third, the global economy would soon seize up.

What the WTO regulates less well is product regulations and what are known as “non-tariff barriers” (NTBs). These are rules which restrict the sale of products in a market unless they conform to certain rules. The EU literally has hundreds of these rules covering a multitude of products (goods which comply are mostly CE-marked), but other markets have similar types of rules and no market does not have any rules. The US market has rules on many electrical products, for example, that need to be certified by the Federal Communications Commission. The most commonly regulated products across the world are understandably the most dangerous, such as medicines and motor vehicles.

Trump complained that these rules unfairly target American products. It is quite hard for product rules to covertly target products from a particular source. Sometimes, the enforcement of the rules can be arbitrary or venal, for example, when rule makers insist that testing must be done at a particular lab, access to which is patchy and depends on who you know rather than whose need is greater. This is remarkably common.

The usual method that regulators use to restrict access is to design the rules in such a way that certain products on the market already comply and others don’t. Whilst this may prevent overseas companies from competing in the market, this is usually a side effect rather than by design. The main problem of such restrictive market rules is that they stifle innovation by limiting the scope of what manufacturers are allowed to do.

So, whilst Trump is right that non-tariff barriers are a restriction on American businesses, they are generally a restriction to new entrants rather than businesses from particular countries. In this area, rule makers need to work harder to ensure innovation is encouraged.