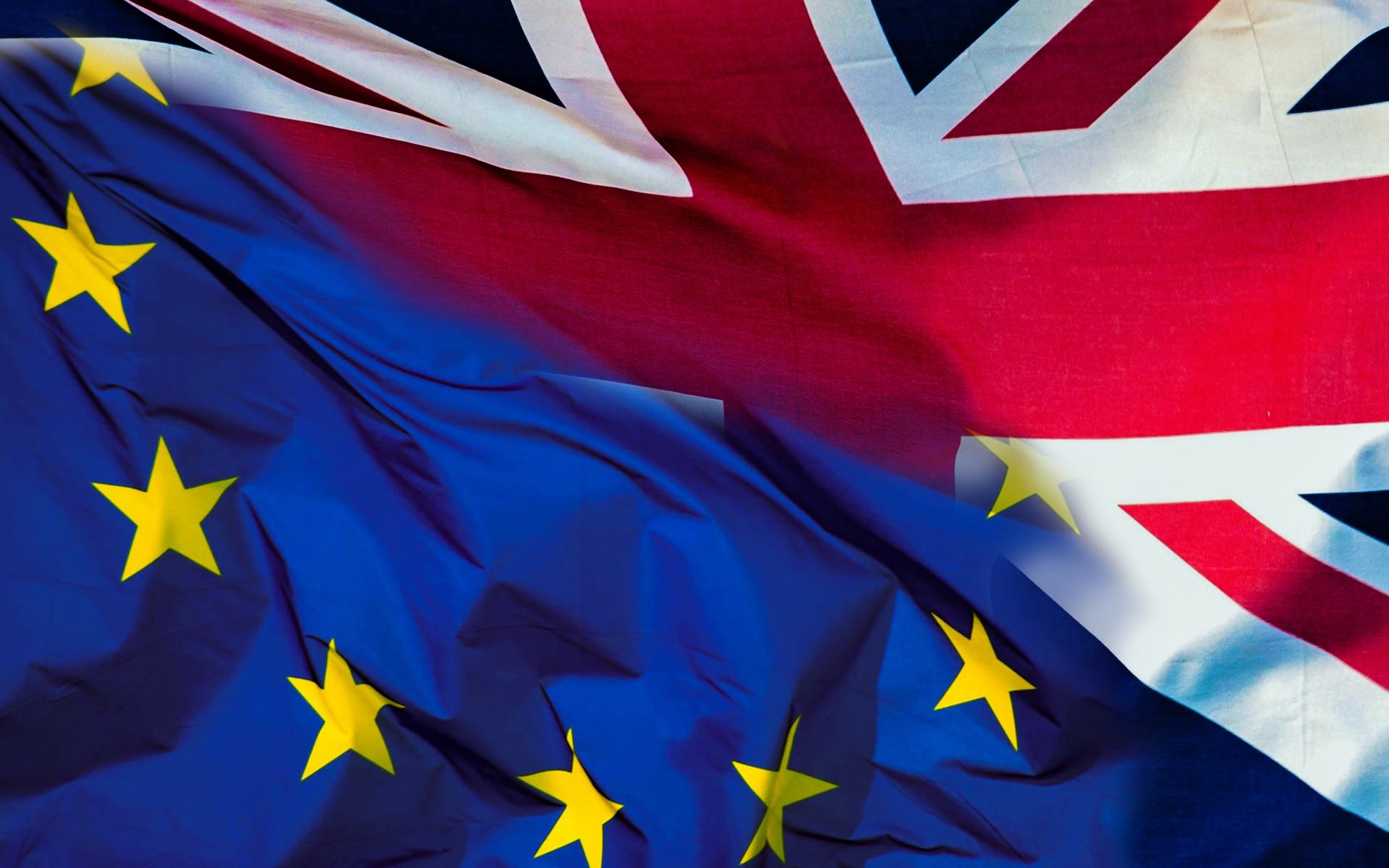 The publication of a draft EU-UK Withdrawal Agreement has been greeted with relief as a significant step on the road to Brexit. But there is still a lot of ground to cover before an end is in sight.

The draft agreement’s headline achievement has been to define a post-Brexit transitional period, which will last 21 months after the UK’s withdrawal and end in December 2020. During this transitional period, the UK will continue to observe the rules and regulations of the single market and customs union. This means relief, in the short-term at least, for UK and EU businesses wanting clarity on trading and customs arrangements following Brexit.

The agreement further states that EU citizens arriving in the UK to work or live will have the right to stay permanently provided they arrive and apply for residency before the end of the transitional period. The UK will also be free to discuss trade deals with third countries, as long as they only enter into force after December 2020.

The publication of the draft Withdrawal Agreement is best regarded as a breathing space. It will give UK businesses, who should already be making contingency plans for all post-Brexit scenarios, greater confidence about the business environment for 2019 and 2020 and let them prepare for Brexit with relative calm, clarity and certainty. But we still need to know exactly what kind of Brexit we’re preparing for, and here the waters remain muddier.

The continuation of current rights for EU citizens, for example, is at present only assured for the duration of the transition period. We can assume that comparable arrangements will be in place for citizens arriving after December 2020, but as yet cannot guarantee it. Similarly, clear, stable and non-disruptive trading arrangements immediately following Brexit will depend on the capacity of negotiators to agree the entire future EU-UK trading relationship – including sector-specific issues such as type approval and rules of origin – hopefully in the next six months, but certainly by what is now the defined end of the transition period. Failure to achieve this could see the UK leave with no deal.

Interestingly, the ‘divorce bill’ to be settled by the UK, formerly also a major point of contention, has ended up being included fairly smoothly in the draft agreement. It remains to be seen whether the fractious issue of the Northern Irish border can be resolved as easily or whether it will scupper the entire agreement. While negotiations are ongoing, “nothing is agreed until everything is agreed” remains an important, if gnomic, point to remember.