Lobbying in the EU 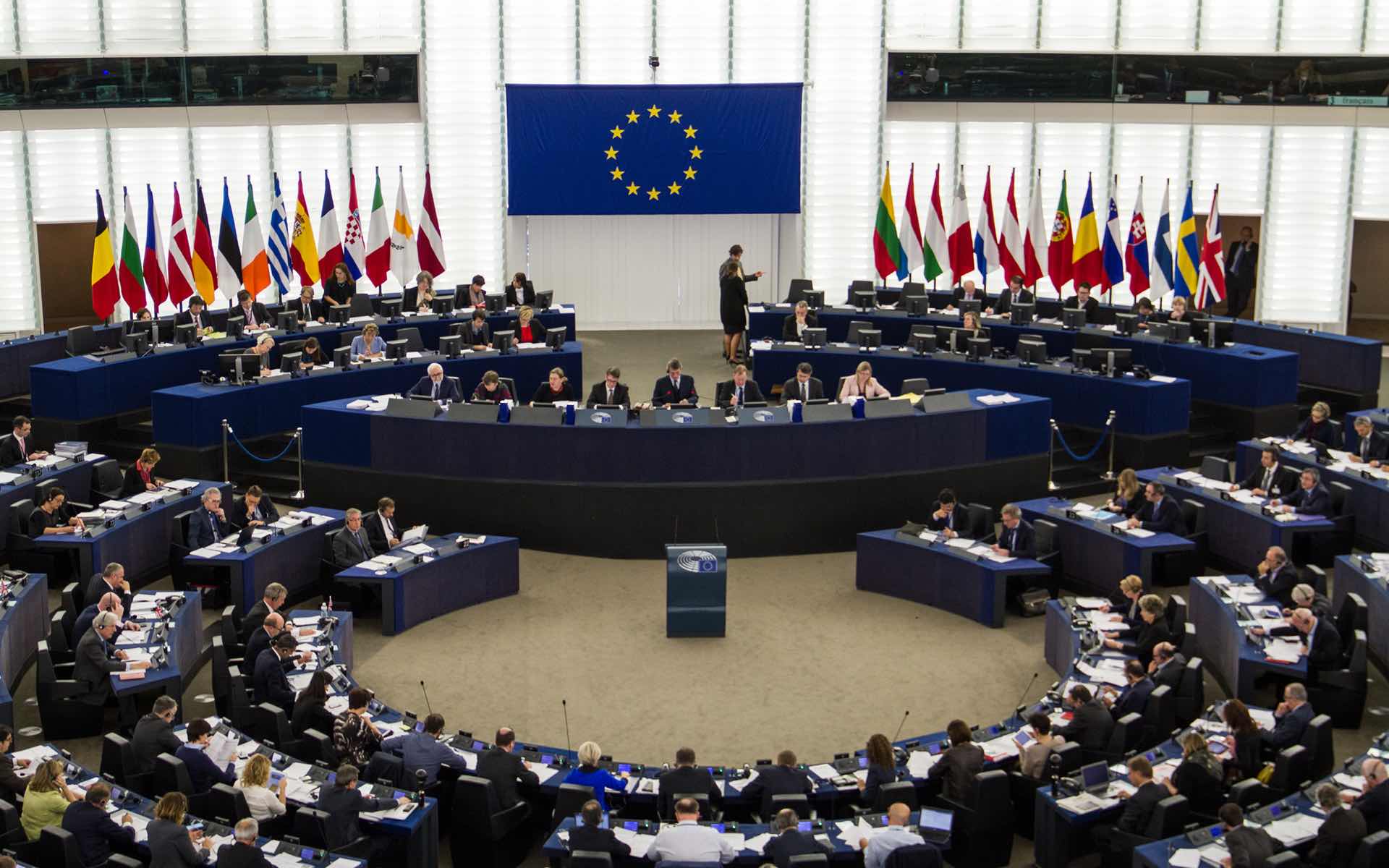 Rowan director Chris Hodder explains the overarching principle of lobbying in the EU.

Whatever happens with Brexit, businesses which trade with the EU will certainly have to deal with EU rules and regulations for the foreseeable future. In fact, if plans for a common rulebook still end up being adopted or the UK fails to leave the EU, they will be applicable in the UK as well. Therefore, knowing how the system works will be key to understanding the best places to approach when trying to make changes.

The EU institutions are split into 3 parts which must work together to get legislation passed. The most important of these is the European Commission, which is supposed to be a civil service, but actually is the only body which can introduce any new legislation and thereby sets the agenda. Maintaining good links with the relevant parts of the Commission will be essential to getting anything done. However, they do not want to talk to individual businesses and prefer to deal directly with EU umbrella trade bodies such as ACEA, the car manufacturers, or COCERAL, an important agricultural organisation. Dealing with individual companies is too time-consuming and can lead to accusations of bias.

MEPs usually organise themselves into committees covering certain policy areas and each committee has a formal role in scrutinising legislation in this area. Unlike in Westminster, these committees often make major changes to draft legislation and this initiates discussions between themselves and the other institutions over which changes can be kept. Opening discussions with MEPs is usually straightforward as, like MPs, they all have constituencies they represent and are easily contactable. Obviously, this lobbying route will clearly be affected by Brexit.

The EU Council cannot really be lobbied directly and here you will have to rely on partners in other member states to lobby their own governments. This emphasises the importance on working through multi-national trade bodies.

All this means that lobbying at the EU is very complicated and requires you to maintain a presence there to learn the ins and outs. It also means that the whole process can take years to get even relatively minor changes as all three institutions must be in alignment to get the legislation passed. If you need to lobby at EU level, be prepared for a long and tedious journey.