It's the Bond Markets, Stupid 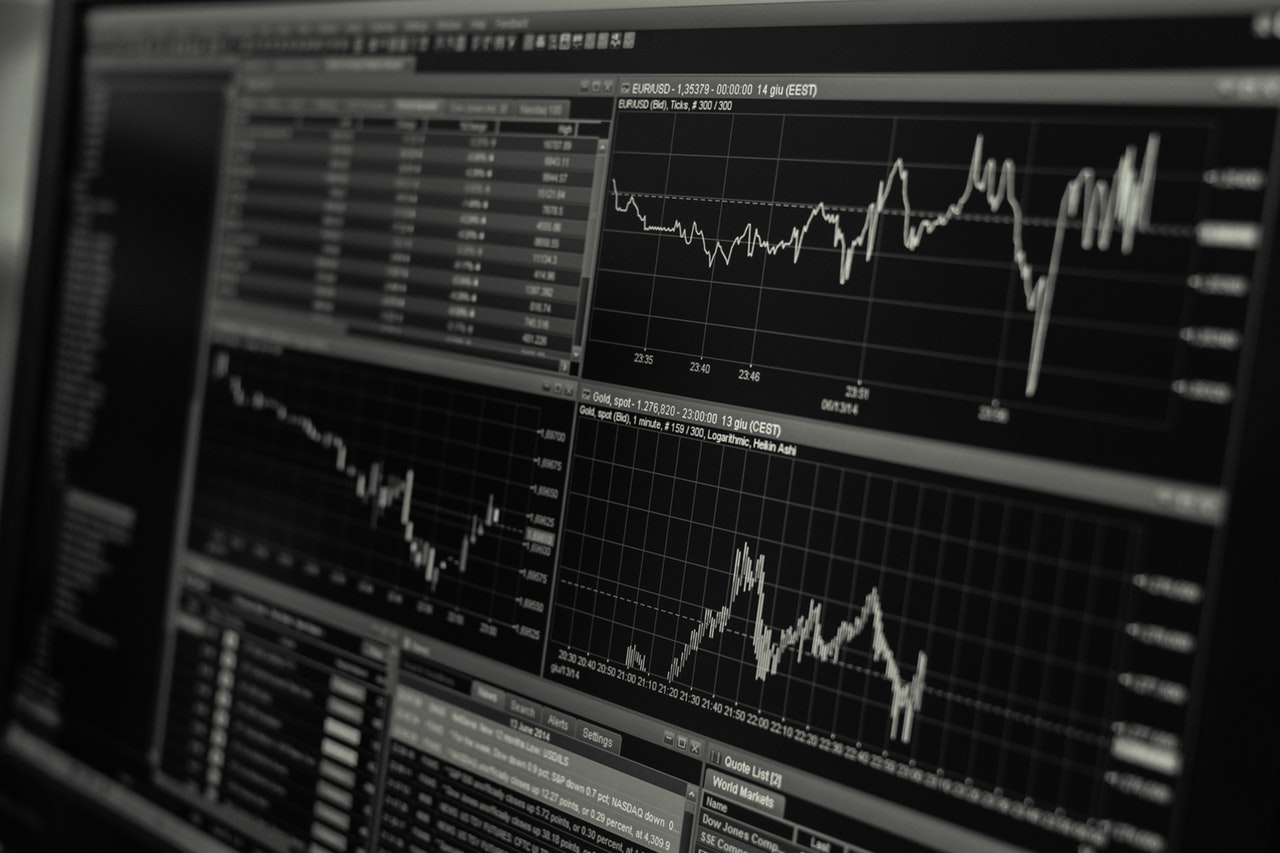 Chris Hodder has a quick look at the political balancing act the Chancellor must undertake at this budget.

The Budget is a great piece of political theatre. The Chancellor of the Exchequer stands up in front a packed House of Commons and strides the two or three steps to the Despatch Box to the cheers of the heaving government benches. The audience hush and TV studios up and down the land go quiet and wait for the speech that will captivate the country for the next few hours and will go on to be picked apart and analysed in detail over the next few days and weeks. Millions will be won or lost at the grand casino of the stock markets on a turn of phrase. Careers will blossom or be destroyed. Hostages to fortune will be taken and paraded around the metaphorical battlements.

However, the speech itself and its corresponding rebuttal from the opposition benches are simply that: words. And yet they have a power over the everyday that most government announcements fail to live up to. The Budget itself, the “Red Book” full of pages and pages of tables of spending and taxation commitments and expectations, is simply a projection of how the government will allocate its spending and where it expects to collect the revenue to pay for those.

Like the Lannisters from Game of Thrones, the British government always pays its debts. This means that the lenders (i.e. our pension funds and some other institutional investors) are happy to invest at a certain rate, confident that a future government will honour the loan. However, the words the Chancellor uses can have a dramatic impact on that confidence.

So why isn’t every Budget a song-and-dance routine setting out how brilliant the economy is and how every penny borrowed will be repaid in threefold next week? Well, too bullish and the Chancellor will obviously lose credibility undermining many of his pronouncements making further pronouncements much less likely to be believed. It also risks the pound appreciating rapidly making imports more expensive to British businesses and consumers and exports less competitive. Too bearish and we may end up with cheaper imports and more competitive exports, but markets would be concerned about the value of loans to the British government (these “markets” being the famous bond markets which have backed or destroyed governments for centuries).

We know that Rishi Sunak will want to talk up Britain’s future outside the EU single market and increase borrowing to fund initiatives up and down the country pledged by the current government as part of its “levelling up” agenda (i.e. the plans to increase infrastructure spending outside the South East). However, with Coronavirus and wider concerns around international trade and future skills shortages, too bullish will undermine his credibility (a valuable commodity to a young and untested Chancellor). Therefore, expect the speech on Wednesday to talk a lot about a bright and fecund future whilst also warning about the immediate and very real shocks that the economy is currently facing. A tightrope will need to be walked.

It may be that many of the initiatives expected to be announced will now be postponed to the Autumn spending review with promises of a consultation on commitments being the big announcements instead. This would certainly be prudent (to coin a phrase) but is unlikely to be the good news the Tory faithful were expecting from a government still notionally in a “honeymoon” period. Many of those spending commitments will need government borrowing to fund them, so the sentiment of the bond markets will be key.

Realistically, the government will almost certainly want to talk up the good news on jobs. It may even sound a note of caution about the upcoming shocks and postpone some big spending commitments to the Autumn accordingly. However, the main takeaway will be that even though the new Bond film has been postponed, the “levelling up” agenda still has No Time to Die.