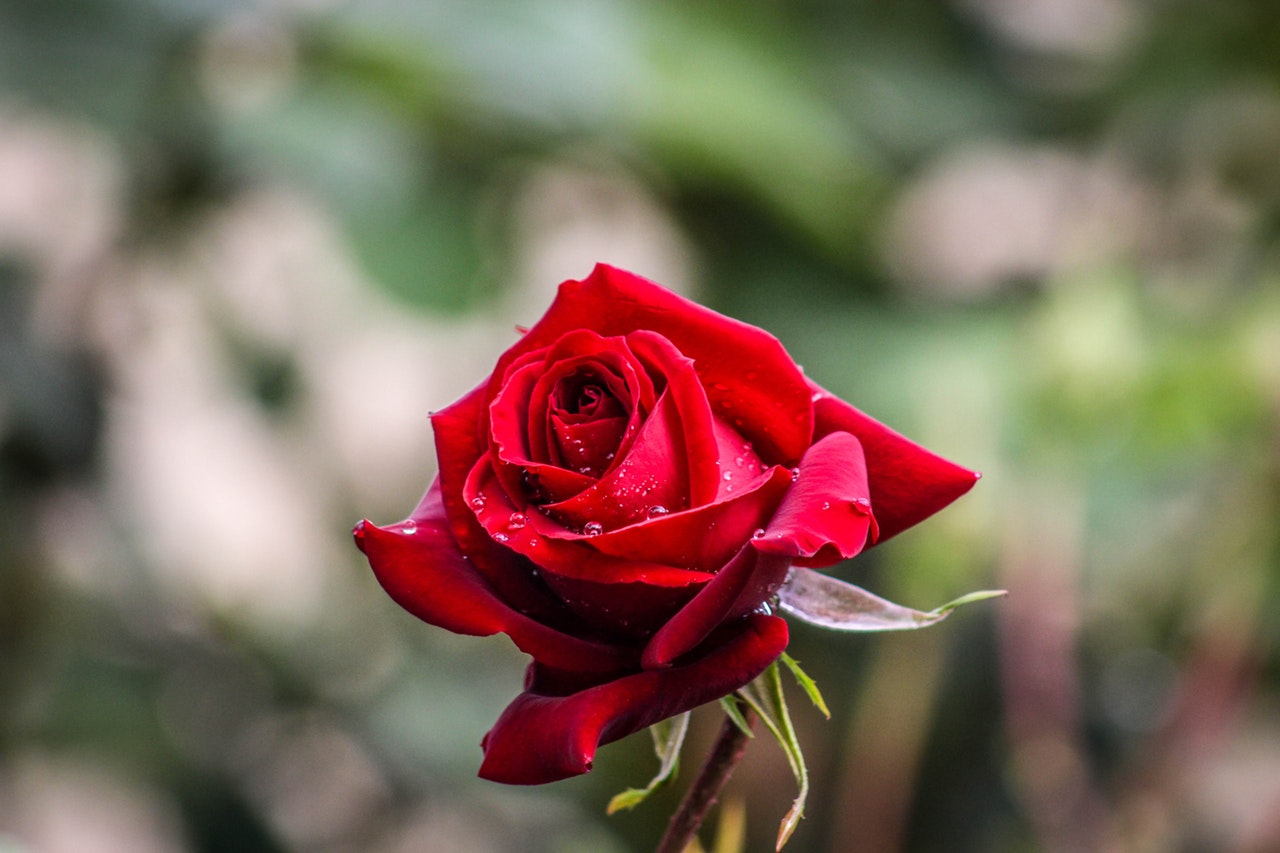 Chris Hodder examines the job ahead for the next Labour leader.

Good government relies on good opposition. This has been made more apparent than ever after nearly 5 years of Corbyn. However, the night is coming to a close and a new dawn is about to break. On the 4th of April, the new Leader of the Opposition (LOTO for short) will be announced. That leader should concentrate on the job at hand.

Of course, Labour members will be thinking hard about the kind of leader they want. Do they want someone who will introduce the kind of policies they support or someone who treads the narrow path of the achievable? Will it be a deep thinker or an inspirational speaker?

Whilst all of this is exciting and is about painting castles in the sky, the hard reality of opposition is that none of it will happen unless Labour win a majority in 5 years’ time. Before that, there is a desperately important job to do – namely getting up day after day and finding tough questions to ask the government. So important is this job that the Labour Party is actually paid nearly £8m a year of public money to do it on top of MPs wages, office costs and expenses. Short money, as it is known, was introduced in 1975 to provide some funding for opposition parties in order for them to undertake research and provide a counterbalance to the government’s use of the civil service.

With this in mind, it’s best if the new Labour leader can hit the ground running in April rather than take months sorting themselves out. With the final deal between the UK and EU, possibly the most fundamental trading relationship the UK has, being negotiated, it is clear that any easy ride the government gets in 2020 will have dramatic repercussions for decades. There may be a temptation to allow the government to make massive mistakes in order to reap the rewards in the 2024 election, but a warning ignored now will have greater resonance with voters later if well and repeatedly made.

If you think I’m being a little over-dramatic with this, the absenteeism of Corbyn over key issues allowed mistakes to perpetuate across government. Perhaps with a little more heat and light over the DfT’s contracts with ferry companies, then government spending over No Deal would have been a little more tightly controlled? The route back to being in government will be gain the confidence of the electorate that you know enough to do a better job yourself. It is painfully clear that voters today don’t have confidence in Labour.

Of the 3 front-runners for the leadership, Keir Starmer, Lisa Nandy and Rebecca Long-Bailey, all have served in the shadow cabinet at some point in the last five years and two, Starmer and Long-Bailey, have a background as lawyers. However, conventional wisdom is that Keir Starmer is the strongest at the despatch box although Lisa Nandy has acquitted herself well in front of the TV cameras to date. However, the leader is only a part of the equation with each potential opposition leader needing a quality team of forensic analysts to examine the activities of the government. It is hard to know in advance how well that £8m will be spent.

Labour members have a set of tough choices to make and perhaps not all the relevant information. Focussing too hard on the “next prime minister" and allowing the government to do what they want will lead to irrelevance. The members need to think hard, but focussing on the job at hand, leader of the opposition, is a sure-fire way of building up credibility ahead of 2024. Better to be best LOTO than a prime minister that never was. Those castles in the sky will need a solid foundation.