Stepping Out Into The World 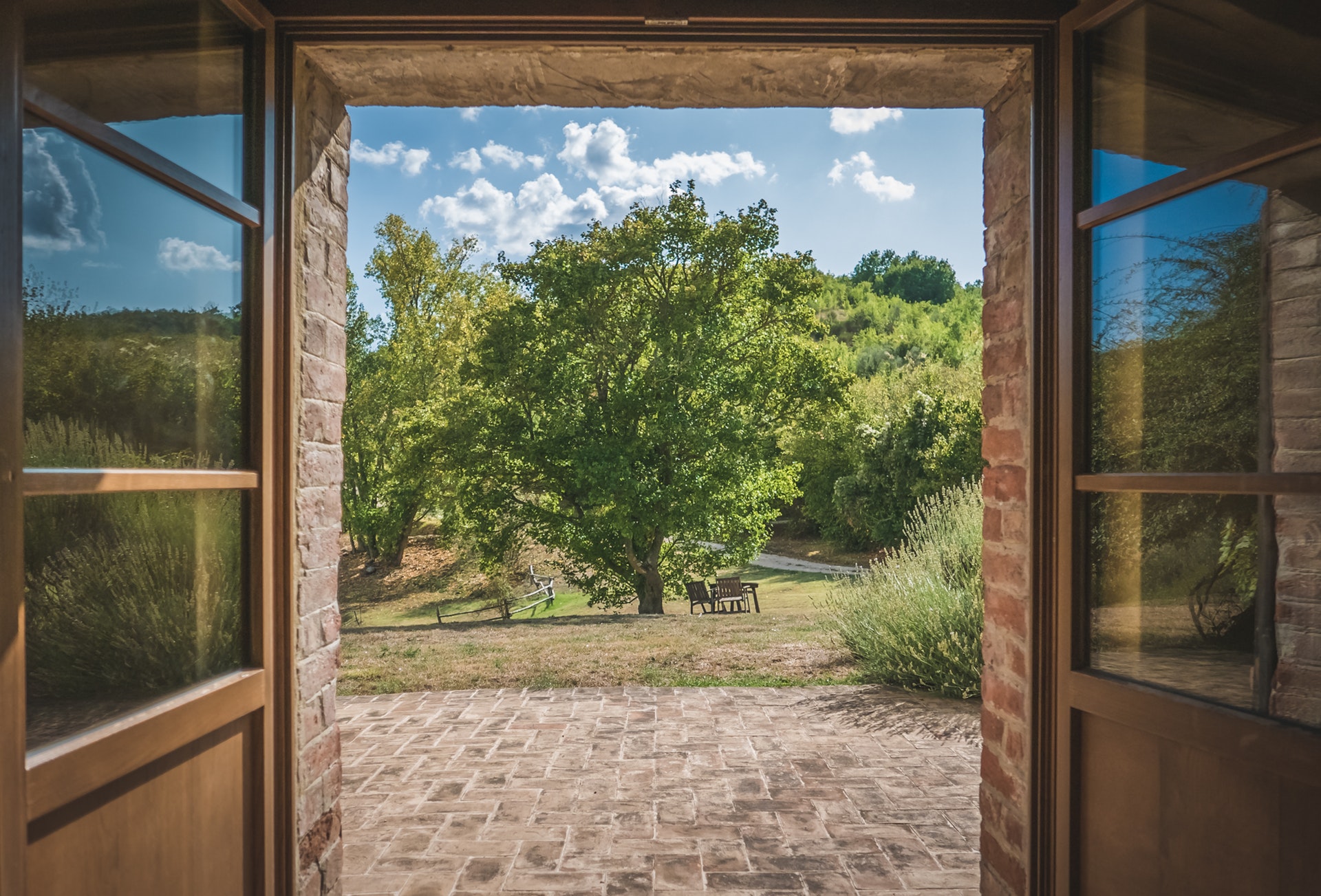 Craig Carey-Clinch examines the impact Brexit will have in the forging of Global Britain. 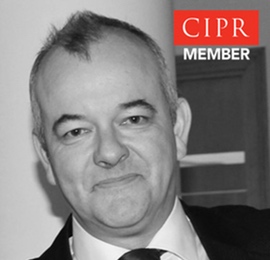 The UK has left the European Union. The ‘Brexit’ bit of Brexit has been done and we’re now in a transition phase, planned to last until the end of the year. Much has been written in a valedictory way about the act of leaving, indeed I intended to put some thoughts of my own down, given my personal involvement in some of the events and public affairs lobbying that took place on the lead up to and since the creation of the EU in 1992 and the UK’s accession to it. But such reflections can only be backwards looking in nature and events since the 31st January clearly show that it’s time to look forward.

What is becoming very clear is that for business a great deal of work will be needed to prepare for the end of transition. Not just from the perspective of the UK departing from the EU’s rules and how the new relationship will work, but also from the Government’s desire to hold multiple trade talks with other nations and blocs while also negotiating with the EU. While dismaying for some, the Government’s clarity about a ‘clean break’ future relationship with the EU does at least offer a picture of the preparations which need to be made. Michael Gove’s sober warning on February 10th that “The UK will be outside the single market and outside the customs union, so we will have to be ready for the customs procedures and regulatory checks that will inevitably follow." Is a departure from the words of comfort offered regarding cross border trade during the ‘no deal’ preparations of 2019 during Theresa May’s administration.

Of course, in the same way that the EU’s Ursula von der Leyen is saying no deal without a ‘level playing field’, Gove’s (and the PM’s) remarks are all opening shots in a negotiation which is not due to start until next month and compromises may be offered from both sides on certain aspects of the new relationship, or on specific sectors of trade.  Much could change between now and the end of the year, but with the Government seemingly set on complete independence from the EU’s regulatory orbit, then it would seem that much of the no deal preparations and other work done last year has a much greater relevance now than it did back when the politics of parliamentary chaos shed doubt on whether the UK would even leave at all.

Then we have the forthcoming trade negotiations with the USA, Japan, Australia, New Zealand and potentially the trans-Pacific CPTPP. Running some or all of these negotiations in parallel with the UK/EU FTA discussions will require an enormous amount of juggling and positioning. Particularly on what aspects of a discussion with one nation runs across identical discussions with another. For example on technical standards for goods and products, how will the UK negotiating teams reconcile wildly varying standards or policy directions to achieve an approach which allows multiple parties to sign up to an FTA with the UK. No races to the bottom here, but several careful games of chess for the UK negotiators to try and play with multiple potential partners.  Rewards for doing it right could indeed result in a ‘global Britain’ -failure could see the UK vectoring in trade directions it didn’t originally want to take.

One good sign is that dealings with officials in Whitehall reveals that now the UK has done the EU leaving deed, there is no longer uncertainty to hide behind. I’ve noticed that language has become sharper and more precise in meetings. Entrepreneurial thinking is illuminating even the ‘greyest’ of departmental committees. The number of people in the UK trade team has sharply risen.  Looking at the Government’s websites, we already have 20 deals signed  covering around 50 countries or territories, with engagement underway with another 19 countries. Mutual recognition agreements have been signed with Australia, New Zealand and the USA and discussion with Japan is advancing, with an exchange of letters designed to ensure the continuity of existing arrangements having taken place. The UK is stepping up to its seat on the WTO and is also becoming more vocal on key UN technical committees.

Which is of course all good stuff if all this work leads to positive outcomes and beneficial deals – and there are plenty who are sceptical about what will really result from all this activity. Time will tell, but during these febrile times it is more important than ever for business to understand not just the future in relation to the EU, but to also understand the potential impact of multiple trade negotiations running in parallel. It is more vital than ever to engage government so that business and sectoral voices are heard by departmental experts and not left behind as the Government forges ahead in its pursuit of global Britain.