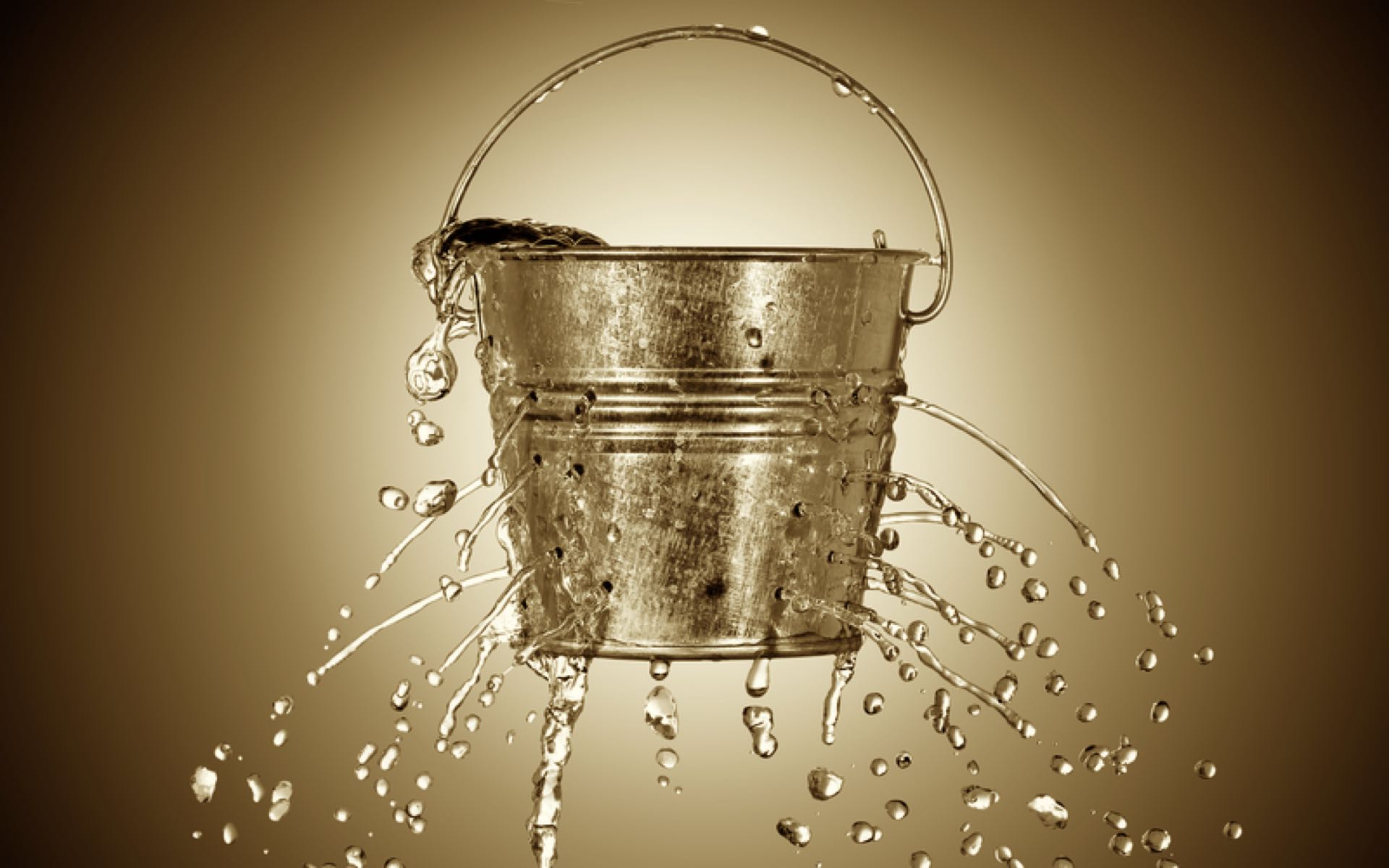 What is the biggest threat to your carefully planned lobbying strategy? Chris Hodder explains.

If you've ever tried to do anything in politics, you'll know the feeling: you spend months building a relationship, you're just at the stage where certain things are unsaid but understood and then somebody resigns, and your minister is reshuffled to another department. It's more than an occupational hazard – it’s the reason you need to have a permanent presence in Westminster.

Churn is a hazard in any industry, but in politics it's the norm. If it isn't ministers getting reshuffled (and to be honest, it's been unusually quiet on that front since 2010), it is senior civil servants getting moved via promotion, retirement or shifting priorities elsewhere (e.g. Brexit). A new person comes in and takes over the portfolio and suddenly, all the political capital you've spent time building is thrown out the window and you're back to square one.

There's no solution to political churn; it's simply a fact of life. Occasionally, you get topics where the person dealing with it has a specialism and can't really be moved, but normally both ministers and civil servants are generalists and will be moved where resource is needed.

The best way to deal with churn is simply to be the pivot around which the political circus revolves. Having a strong presence within Westminster makes that more likely rather than trying to deal with people on an individual basis. Once a new person comes into office, there's always that rush of them trying to get up to speed on the issues and having “welcome" meetings. There is a tendency for a new person to want to set their own priorities, but if you are the leading authority on an issue, then you should be able to answer any criticisms of a previous approach.

Conversely, churn can sometimes be helpful as it allows you to set the tone. You may have been having little joy with the old minister, but a new one comes along with fewer preconceived ideas and is willing to be guided by your expertise. This works best if you and the civil servants working on the issue are of a like mind.

It's also worth noting that in the British constitution, ministers usually come from only one place: Parliament. And MPs are often local councillors or MEPs before they reach Westminster. It’s wise to recall that before you ill-treat or are dismissive of a councillor or MEP, they may one day be the minister you are trying to convince of the merit of your proposal.

Regardless, what is clear is that if you build your entire strategy solely around the connection between one individual and another, you're doomed to failure in the long run. And most issues are never fully resolved in the short run. Just because Mr Smith went to school with Miss Jones, doesn't mean that either of them will still be in place when the legislation needs to be laid or the cheque should be signed. Be the pivot.