What Do Public Affairs Companies Actually Do? 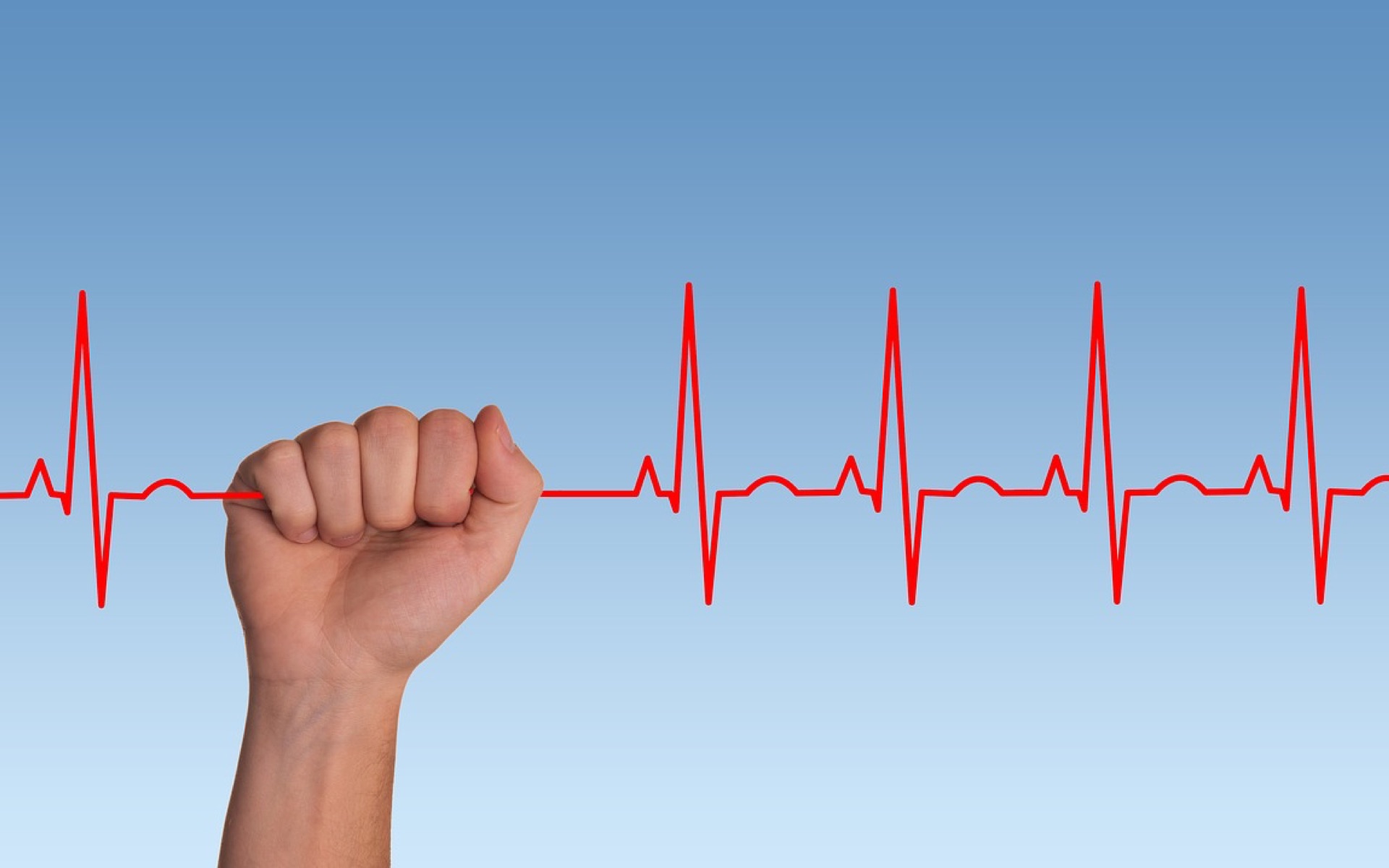 There are lots of public affairs companies all over the world. They generally get a bad rap with assumptions that all sorts of nefarious and morally dubious activities are taking place behind closed doors. The reality is obviously far less exciting and much more open. Regardless, most people don’t know what public affairs companies do all day and therefore wonder why they might need one.

The main activities of public affairs can be boiled down simply to:

The time-consuming bit is the “keeping an eye out". Politics is constantly in flux, so it (genuinely) pays to have someone whose job it is to sit there and check to see what’s coming down the line. If you’re already working in a regulated sector, you’re probably aware that rules change and usually staying legal costs money, sometimes serious money. A recent example of this on a large scale was GDPR where a few small changes to language and definitions had every company in the country running around like headless chickens and updating websites and data policies. If you’re not yet in a regulated sector, that kind of threat is always around a corner.

Public affairs companies can tell you what the threat is and how likely it is to affect you. Sure, there are news sources out there that broadcast much of the information, but without someone to sit down and sift the details and fact check the stories, you’re always at risk of being over- or under-prepared. The benefit of a consultancy is that they will be monitoring several sectors for developments and may spot things that an in-house team concentrating on one specific sector would miss completely. Even then, it’s not 100% fool proof and even the best get caught off-guard by badly drafted legislation affecting areas it isn’t meant to.

Another element to “keeping an eye out" is the offering of strategic business advice. “Keeping an eye out" can put you ahead of the curve on upcoming regulations. In some cases, it can just give you a heads up about how difficult and complex something is and that another way is advisable. Put another way, imagine if you could spot the next consumer trend before it emerged? We can’t quite tell you that, but we can at least narrow down where to look.

Items 2 and 3 on the list are closely linked. Working out who’s in charge is not simply about identifying the relevant minister (which is only ever a short-term strategy as noted in our last article), but also their officials and everyone they may ever speak to. You’re never operating in a vacuum, so as well as understanding the person making the decisions, you also need to understand all the other actors in the same space, which may be other lobbyists and government officials.

Once you’ve built up that picture of what everyone else is up to, what they’re saying and where they sit in the decision-making process, knowing the best way to present your argument in that context will make all the difference. It’s basically like public relations (which is why many public affairs companies also do PR and strategic communications) or marketing, but instead of just selling thermal gloves to ski-enthusiasts, you are now selling thermal gloves to sceptical desert dwellers who have been on the receiving end of many pitches detailing just how cold the desert gets at night and what a danger losing a finger to frostbite presents when you need to dig an artesian well before you die of dehydration.

What you’re really paying for is partly the resource, but mostly the knowledge and experience. Knowing how to present the arguments and where the pitfalls lie is and should be a highly prized skill. Today’s news may be tomorrow’s chip paper, but getting it wrong has consequences as memories are long in Westminster and even longer in Whitehall. Using a public affairs company can not only prevent you stumbling into one of the many bear traps littering the political woods, but also give you advice on how to unset them when you find one.