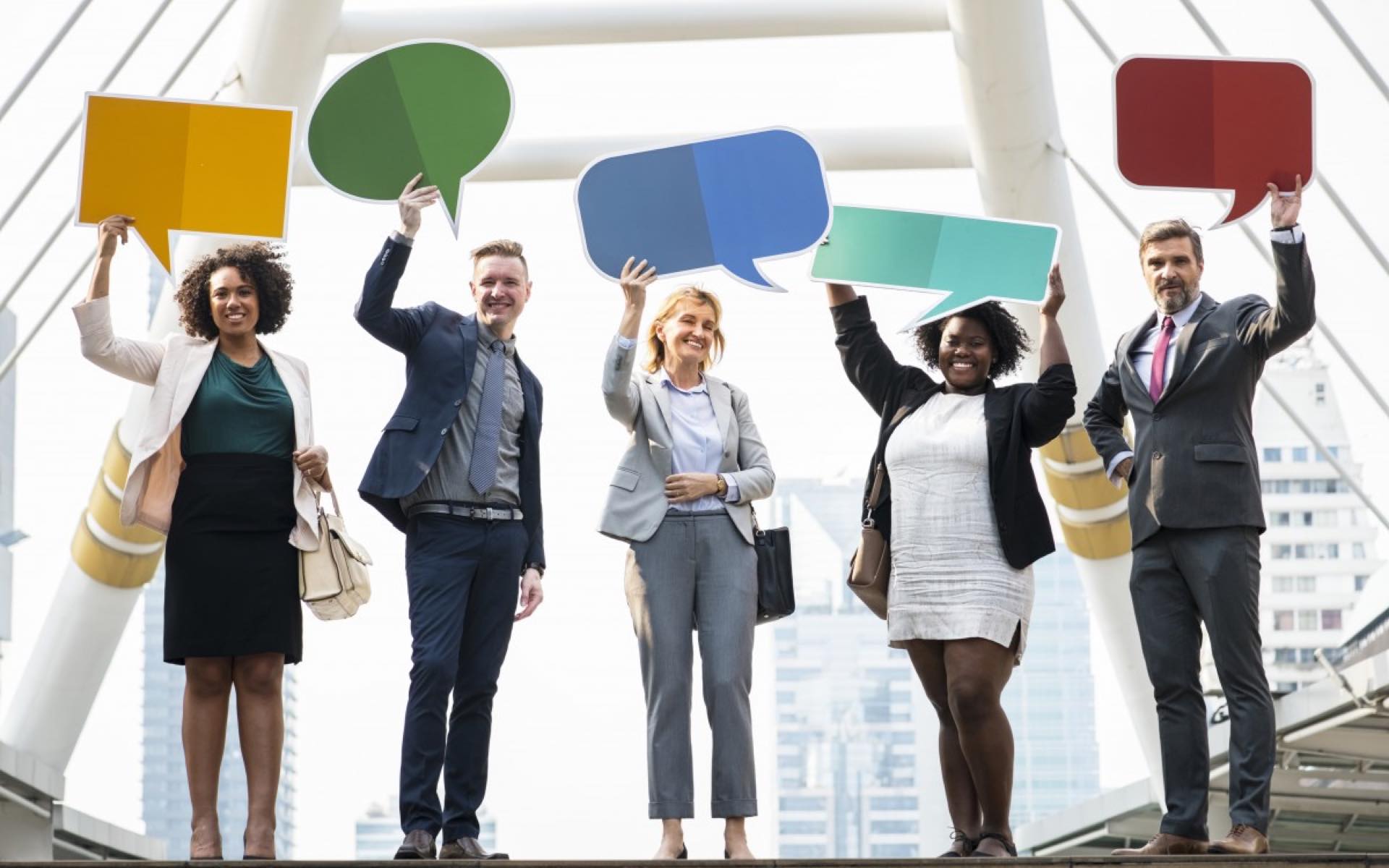 Chris Hodder investigates the reasons why lobbying exists and the value it holds for wider society.

Lobbying and its related activities (advocacy, public affairs) are all about either trying to change politics or stopping it from changing. As a company, Rowan Public Affairs has done much of this over the decades. However, not everyone appreciates our efforts, accusing us of “subverting democracy" or that “lobbying should be BANNED".

Far from subverting democracy, lobbying enables it to function effectively. There are around 66 million people in the UK and 650 MPs. If each of those 650 MPs spent only 5 minutes talking to each member of the public, it would take them each around 4 and half years to speak to their share of the populace after which they’d be back on the stump trying to get re-elected. Not a fantastically productive use of their time.

If you add in the 2 and half million businesses either registered for PAYE or VAT in the UK which have legitimate concerns differing to the average person, not to mention the representatives of the 195 different foreign governments that might want to discuss shared concerns with the UK, you can see that policy making in such a context is challenging to say the least.

What lobbying does is to distil key issues and present them in a clear and coherent way to people who need to make important decisions about that issue. It also seeks to build support for positions and, yes, seeks to influence public debate to do this.

The fact that lobbyists are generally quite good at it would obviously lead to concerns that representatives of big business are subverting democracy. But this is to ignore the myriad different organisations that employ lobbyists or have people working in the area. Charities, trade unions, member clubs, government agencies and more all employ lobbyists or engage in lobbying activities. Are they trying to subvert democracy too?

Admittedly, the economics of lobbying favours businesses arguing to stick with the status quo as these are the ones with the current resources to employ teams of lobbyists. However, even in corporate lobbying, the growth of venture capitalist funding now means that lots of less established players, for example companies such as Lime, are employing lobbyists to seek changes to legislation to allow them to operate their scooters legally in the UK market. This in itself is nothing new; you only have to look into the history of Victorian engineering projects and the numerous private bills required for them to be built to see historical evidence of “start-up" lobbyists.

Away from the political centre, the civil service needs lobbyists too. The average civil servant comes from a particular background and has a particular education and is therefore perfectly suited to their job, but perhaps not representative of the wider public. These people make dozens of decisions affecting thousands of people every day. It would again be impractical for them to speak to every single one of the hundreds of thousands of people and businesses affected every time that they needed to make such a decision, so they don’t.

The only practical way they can gauge the impact of their decisions in advance is to speak to representatives of those affected which is effectively what lobbyists are. Lobbyists will, in turn, provide said civil servant with relevant information on which they can base their decisions. If the civil servants are good at their job, which most are, they will assess that information against other information they receive from other sources (including other lobbyists) and make a judgement. This is clearly far more efficient than surveying every potential person or business affected and spending days analysing the results.

To understand the true value of lobbying, simply imagine a world without it. Civil servants would have to rely only on data collected by themselves, for example customs declarations (i.e. nothing for UK-EU trade), census data (currently 8 years old) and tax receipts (missing all the evasion). Politicians would have to rely on whatever they’ve been told by civil servants and whatever the last voter they spoke to told them. It wouldn’t consider any of the latest data and nor would it reflect the state of the art.

The real problem with lobbying is that not enough people are represented. The information produced by society needs to be filtered and processed the same as any other information. The more people that are represented, the better to make the whole process more democratic. Lobbying isn’t just about big businesses trying to make their lives easier, it’s also about making sure voices are heard. Don’t let yourself be silenced.